Catherine Tanna, Managing Director of Energy Australia has announced that it will close the 1450 MW Yallourn power station in Victoria’s Latrobe Valley in mid-2028, four years ahead of schedule. It will build a 350 MW battery to replace it. The brown coal-fired power plant is Victoria’s oldest power station. 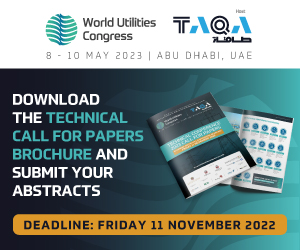 Tanna said: “The world of energy is rapidly changing. As we transition to cleaner forms, getting that approach right is something I’ve long been passionate about.” She said that Energy Australia would build a 350 MW utility-scale battery at the company’s Jeeralang gas plant in the Latrobe Valley by the end of 2026. She said: “This will provide energy for up to four hours at a time and is larger than any battery operating in the world today. We are ensuring that energy storage is built before Yallourn exits the system, enabling more renewables to enter the system.”