The US Energy Department has released a report on 23 August stating that cheap natural gas and the growth in renewable energy are speeding up the closure of coal and nuclear plants, which it claims could put the resilience of the US electric grid at risk. 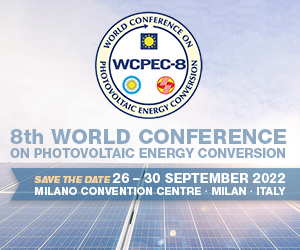 Energy Secretary Rick Perry commissioned the study to evaluate whether “regulatory burdens” imposed by the Obama Administration had forced the premature retirement of baseload plants. The announcement has caused concern among renewable energy advocates, who believe that the Trump Administration intends to remove support for the wind and solar industries as part of its broader drive to revive the struggling coal sector.

The report said that continued closure of baseload plants puts areas of the country at greater risk of power outages. It offered a list of policy recommendations to reverse the trend, including the provision of power pricing advantages for baseload plants to continue operating, and reduction of permitting requirements for baseload power.

Last week, Neil Chatterjee, the newly appointed Chairman of the Federal Energy Regulatory Commission, said that coal-fired power plants need to be “properly compensated to recognise the value they provide to the system.”

The findings of the report differ from those presented in an earlier draft, which had specifically concluded that the growth of renewable power had not harmed the reliability of the grid, and that significant increases in renewable power generation were possible. That draft had not been reviewed by the Administration, and the changes reflect input by the Administration.