The US Department of Energy (DOE) will provide $20 million funding for a demonstration project at Palo Verde nuclear power station in Arizona to produce hydrogen. The DOE’s Hydrogen and Fuel Cells Office (HFCO) has announced a funding award of $12 million, along with $8 million from DOE’s Office of Nuclear Energy. 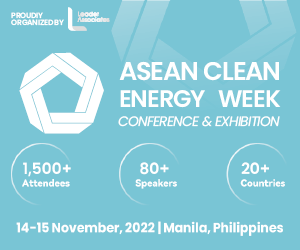 PNW Hydrogen will lead the partnership, which includes the Idaho National Laboratory (INL). The 4 GW Palo Verde nuclear plant will be used to generate hydrogen from a low-temperature electrolysis (LTE) system. This hydrogen will then be used to fuel a gas turbine power plant owned by Arizona Public Service (APS).

Bruce Hallbert, Director of DOE’s Light Water Reactor Sustainability Programme, based at INL, said: “This project, and others like it, align with the mission of INL and DOE to sustain the existing fleet of operating light water reactors and support the pipeline of future advanced nuclear power systems. These projects demonstrate the versatility of nuclear power to meet the demands for energy and energy products while achieving reductions in carbon emissions to the environment.”