The UK government is due to announce plans to fund a new nuclear plant as part of its Net Zero strategy. A government spokesperson said: “We are seeking to approve at least one more large-scale nuclear project to strengthen energy security and create thousands of jobs.” 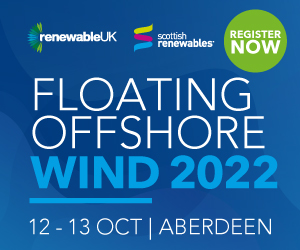 A report in the Sunday Telegraph said that the Sizewell C site in Suffolk, being endorsed by EDF Energy, will be the top pick to get the funding.

The recent energy crisis in Europe and fuel shortage in the UK have brought into focus issues within the energy security position and have given momentum to the UK government’s pressing forward with plans for developing nuclear power.

Earlier this month, British Prime Minister Boris Johnson said that the UK was aiming to produce electricity with zero carbon emissions by 2035.