The complexities of billing 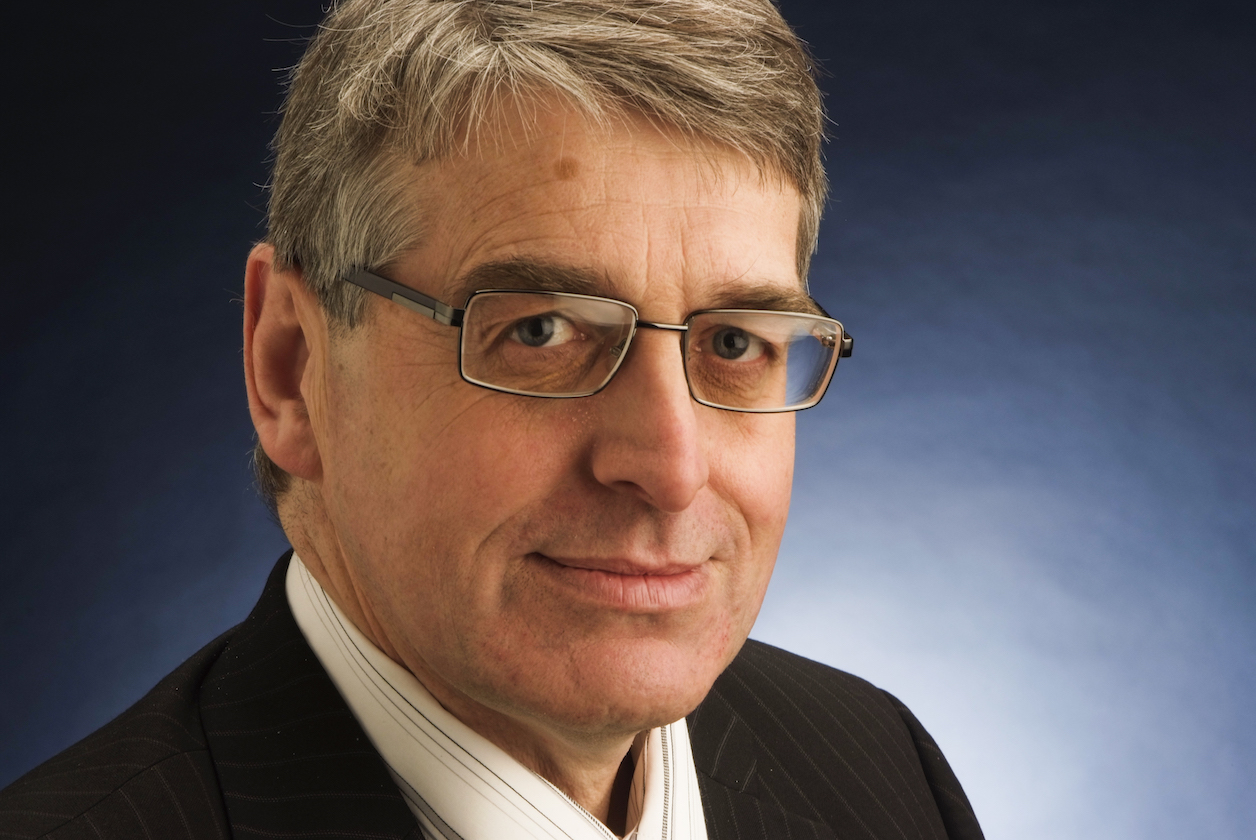 The past twelve months has seen four energy suppliers being told to make redress payments by the energy regulator Ofgem totalling over £11.4 million to mainly domestic customers for overcharging. It is easy to make assumptions that this is deliberate but I suspect few CEOs wanting a sustainable company would deliberately court front page tabloid news by overtly overcharging in such a heavily scrutinised market, and the likelihood is that other factors are to blame, such as internal controls on communication, failure to react to changes in legislation and regulation, and training.

In 2018 new rules on limiting back billing were well received by consumer groups who successfully argued against responses put forward by some suppliers during the consultation period concerned about the impact on their bottom line. The changes to the backbilling rules apply only to domestic and microbusiness customers and limit the period of backbilling to the previous 12 months provided the reason for the backbilling is not the customer’s fault, for example preventing access to take readings or meter tampering. Larger business, however, is still expected to accrue for its energy cost by monitoring energy readings.

It is sometimes difficult to sympathise with an energy supplier as they are often portrayed as large corporations with no empathy towards their customers. However, when it comes to the complexity of the make up of charges on an energy bill I do wonder how the UK has ended up with such a complex system. The BEIS funded Cost of Energy Review in 2017 undertaken by Dieter Helm recommended the simplification of the UK energy charging system, but there are so many interested parties and bodies involved in the decision-making that change will be slow in coming.

Under government direction, Ofgem has over the past few years significantly intervened in the price setting and billing process in the energy retail market, with an example being the price cap being introduced in the domestic sector. Ofgem is not the only regulation body complicating the calculation of bills though as HMRC (Her Majesty’s Revenues and Customs) also plays a role in setting not only VAT but also CCL (Climate Change Levy) rules, with different rates, exemptions for some industry schemes, complex de-minimis rules and rules on exemptions depending on building use, sometimes requiring apportionment.

The process of billing energy is complex compared to many other industries as there are a variety of “Pass Through” costs that are regulated and need to be applied to the customer bill. Unlike billing for a manufactured product, which may consist of hundreds of component parts and processes, the regulation makes this not purely a commercial pricing decision, it needs to be accurate or be open to regulatory challenge and remedies. In addition suppliers need to be aware and apply rules based on individual customers, such as the Warm Homes Discount, industry exemptions such as EII exemptions and Climate Change agreements, as well as accurately recording meters changing ownership.

An additional complexity is that some of the charges on electricity are taken not at the meter reading level but are adjusted upwards to recover losses in the delivery process, emulating distributed and generated energy. Some of these factors vary by season.

Industry failures come into the billing calculations. In the year to June 2019, twelve suppliers exited the UK retail market, with nine resulting in a “Supplier of Last Resort” being appointed. These failures normally result in unpaid monies due to distributors and shippers as well as levies such as Renewables Obligation and the Feed In Tariff. These costs are then “mutualised”, i.e. redistributed across other suppliers.

The increase in available consumption data through the increase in half-hourly power settlement has already started to increase the complexity of billing, and some more sophisticated domestic customers, possibly with electric vehicles are already deciding on purchasing and even selling energy via their smartphone apps on their domestic contracts. As we move further into an energy data world we will see increases in the complexity of distribution and generation charging through local networks and customers will be placing a lot more trust in their energy suppliers getting billing right first time.

The complexity of the billing has created a mini industry in the business energy sector of third-party billing validation services, frequently charged on a percentage of monies recovered. It is strange that the inaccuracy and overcharging of billing is at such a level that this service exists. The service level of these providers is varied, with at the basic end a superficial comparison of contract charge rates and meter readings, and at the high end some Third Party Intermediaries capable of emulating the billing process from transmission charges and industry levies to a high degree of accuracy. A small number of these providers are now capable of predicting bills for large consumers using energy trades and consumption patterns, allowing clients to free up working capital.

Martyn Young is a Director of ZTP ( www.ztpuk.com ), the energy management and software specialist.