Tepco and Toshiba to manage power grids in Cambodia

Tokyo Electric Power Co (Tepco) and Toshiba are working together to manage power grids in Cambodia, hoping to secure a new earnings source as the utility grapples with the clean-up costs of Fukushima. 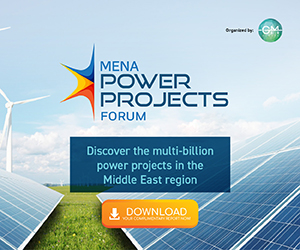 TT Network Infrastructure Japan, a joint venture between Tepco and Toshiba, has signed an MOU to handle power transmission in Cambodia. The venture will operate and maintain 130 km of 230 kV transmission lines connecting power plants in northern Cambodia to the capital Phnom Penh. The order, valued at around $14.7 million, includes maintenance of two substations as well as training costs for workers. The contract will last for 25 years. Separately, Toshiba will provide equipment such as distribution transformers.

Tepco will operate the infrastructure, using Toshiba’s products. Operation is expected to start by the end of this year.

Tepco began overseas power transmission consulting services around 20 years ago. Tepco and Toshiba established TT Network in 2013, and this Cambodian project is the venture’s first business. TT Network is involved in around 20 negotiations for projects in 10 countries, primarily in Southeast Asia.