TAQA in talks to buy power plants in Abu Dhabi

The Abu Dhabi National Energy Company (TAQA) is in talks to buy power plants in the United Arab Emirates and could issue debt green bonds in 2022 as it seeks to expand renewables generation. 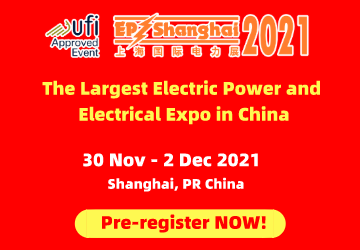 TAQA is looking for ways to expand after a state-driven transaction last year boosted its balance sheet and increased total assets to over $50 billion.

Steve Ridlington, Chief Financial Officer, said that the company was in early talks to buy power plants in Abu Dhabi, the largest of the seven emirates making up the UAE. He said that both state oil firm ADNOC and Emirates Global Aluminium had power plants. He said: “We’ll be looking at those and we’re talking about whether and how we can bring those into the system.” He added that TAQA was particularly interested on M&A targets in renewables.