Statkraft , Europe’s largest generator of renewable energy, has agreed to work with GE and deliver a means to improve the stability of the UK grid. Statkraft UK will install GE’s rotating stabiliser technology at its stability project at Keith in the northeast of Scotland. GE Power Conversion will manufacture and install two Rotating Stabiliser synchronous machines at Statkraft’s site in Keith, Moray. 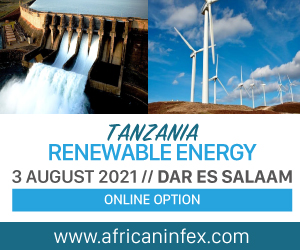 In delivering the project for National Grid ESO , Statkraft and GE Power Conversion will provide stability services to help keep the electricity system stable, such as inertia, short circuit level, and frequency. This has been traditionally provided by using the kinetic energy in the spinning parts of large generators when they were providing electricity onto the grid. The rise of non-synchronous generators such as solar, wind, and interconnectors mean these services are more important and are being procured separately.

GE’s Rotating Stabiliser solution provides a way of replacing the stability services provided by traditional thermal plant generation, but without CO2 emissions. As a result, fossil fuel powered generation does not need to run, allowing more renewable generation to operate.

Julian Leslie, Head of Networks at National Grid ESO, said: “The British electricity system is one of the most advanced in the world, both in terms of reliability and the levels of renewable power. We’re really excited to be adding to that with this new approach to operating the grid. Our contracts for stability services with providers such as Statkraft are cheaper and greener, reducing emissions and saving money for electricity consumers. This approach is the first of its kind anywhere in the world, and is a huge step forward in our ambition to be able to operate the British electricity system carbon free by 2025.”