Siemens has announced the completion of Samanoud and Aboul Matameer, two substations in Egypt built to transmit electricity from the Burullus power plant to the national grid. The 500/200 kV substations are to improve the resilience of Egypt’s power grid. As part of the goals defined for Egypt’s Vision 2030, the substations will increase the capacity of the national grid, which is a key requirement for the growth of the country, and will contribute towards strengthening its power sector. 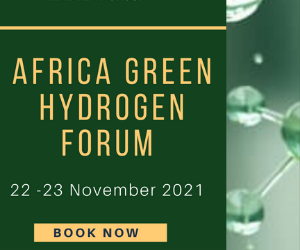 As part of the agreement, Siemens was responsible for the design, engineering, construction, supply, installation, and commissioning of the substations. This includes gas-insulated switchgear, power transformers, control systems, and protection and telecommunication equipment.

Siemens also stated that Egypt has outlined a target of developing 54 GW of additional generating capacity by 2022 to accommodate growing population and economic expansion. Siemens has analysed the country’s energy system, carrying out a Transmission Network Study to help meet the growing demand. The new project follows construction of six other substations which transmit energy from Beni Suef and Burullus power plants.