Siemens has announced that a green hydrogen generation plant, described as one of the largest in Germany, has been commissioned. Siemens said the facility will produce 1350 tons of hydrogen annually. Siemens said that the facility would use wind and solar power from the Wunsiedel Energy Park in Upper Franconia. 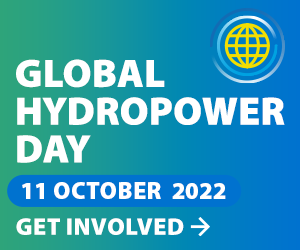 An 8.75 MW electrolyser will be used to generate the hydrogen.

A spokesperson for Siemens said: “Talks regarding the expansion of the plant’s capacity to 17.5 MW are already underway.”