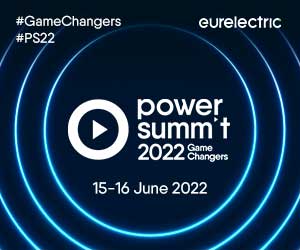 Both No 1 and 2 reactors have reached planned normal operating conditions. The No 1 reactor is due to be connected to the grid “shortly”.

Construction of the plant started in 2012, and the two reactors will have a combined capacity of 200 MW, according to Huaneng. Huaneng also said that the Shidaowan plant will be the world’s first commercial use of HTGR technology.