The Russian state-owned company Rosatom has announced that the main construction for the fourth and final unit of the Akkuyu nuclear power plant in Turkey has started. 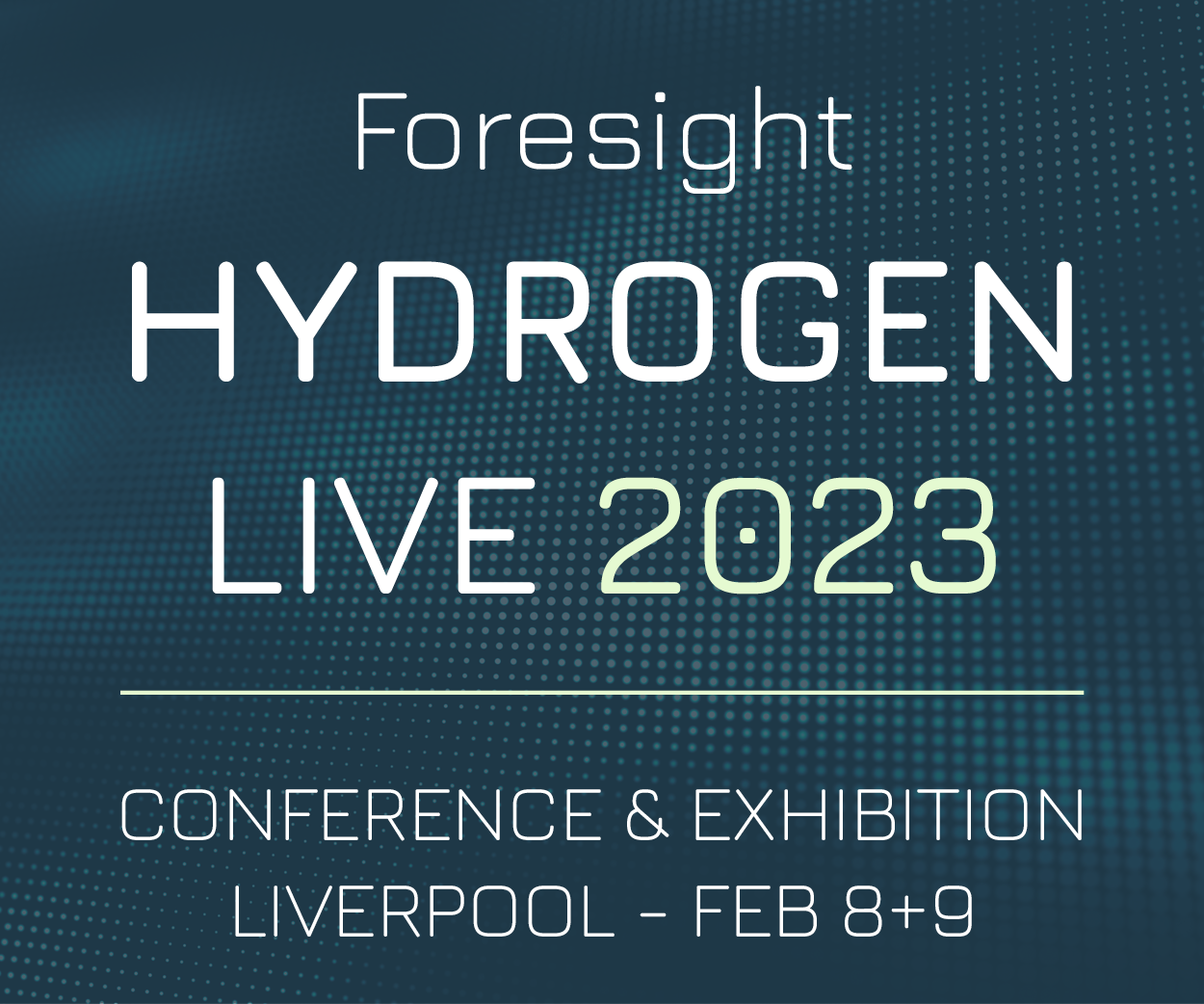 Alexey Likhachev, Director General of Rosatom, said: “Akkuyu is the flagship Rosatom project outside of Russia. This is our largest project with construction taking place at all four units.”

The 4.8 GW Akkuyu plant is the largest joint venture project between Russia and Turkey. The project involves four VVER-1200 reactors. The plant will be capable of meeting 10 per cent of Turkey’s total electricity demand.

Akkuyu Unit 1 is scheduled to start generating electricity in 2023.