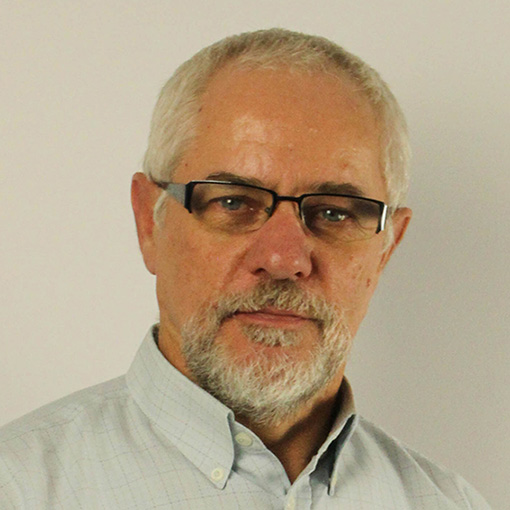 While notable progress has been made on global energy access in recent years, when households and businesses in developing countries gain a connection to the electricity grid, the supply is not always reliable. There can be frequent – and sometimes lengthy – disruptions, whether from unplanned power outages, load shedding (scheduled electricity rationing to relieve pressure on the system) or voltage fluctuations. Worldwide, over 200 million households use an unreliable grid connection – representing as many households as the total number of households that lack access to electricity.

Reliability is fundamental to increasing electricity access; if electricity is unreliable, the gains from grid expansion will be limited. Poor-quality services affect health, education and wellbeing, but also impact people’s livelihoods and constrain economic growth. Indeed, economic losses due to power interruptions are estimated to cost between one per cent and five per cent of GDP of countries across Sub-Saharan Africa, and between four per cent and seven per cent of GDP across South Asia.

The impact on businesses

As well as reducing output from income-generating electrical appliances (such as refrigerators and sewing machines), unreliable electricity can discourage investment in new equipment, decreasing productivity and profitability, and hindering entrepreneurship and job creation. Furthermore, some businesses are forced to turn to costly generators to help them cope with inadequate grid supplies. In Sierra Leone, almost 70 per cent of firms own a generator – and they power almost half of their electricity.

Reliability issues are typically related to the capacity and quality of electricity systems – for example being a result of insufficient electricity generation, ageing equipment and network fragility (leading to breakdowns on transmission and distribution lines, and in transformers and other equipment), or maintenance requirements. Increasing grid connections to serve more customers (close to 600 million people in Sub-Saharan Africa and 100 million people in South Asia are still living and working without electricity) will place additional strain on overstretched grids, exacerbating these problems.

It can be difficult for utilities in developing countries to maintain, repair and upgrade their infrastructure because they seldom have sufficient financial resources. Indeed, many are trapped in a persistent cycle of low revenue collection leading to restricted and low-quality supply.

Revenue collection can be constrained because of inaccurate meter readings and estimated billing practices, as well as non-payment of bills (either because consumers cannot afford to pay for their electricity, or they feel justified in making incomplete payments because their service is unreliable). Electricity theft, through meter tampering or directly tapping into electricity lines, is another challenge.

Electricity tariffs being set below cost-recovery levels is a further problem. It has, for example, been suggested that tariff revenues are not enough to cover operating expenses in 20 of the 39 electricity sectors in Sub-Saharan Africa.

EEG is funding several projects that are investigating some of the challenges and potential solutions. For example, Jameel Poverty Action Lab (J-PAL) is evaluating whether cost recovery could be improved through advanced metering infrastructure (AMI) smart meters with prepayment . Meanwhile, a project being led by Ethiopia’s Policy Studies Institute (PSI) is assessing tariff reform in Ethiopia (some Sub-Saharan African countries have embarked on tariff reform to improve cost recovery, including Ethiopia). The impact of the first phase on the demand for electricity among household and commercial consumers, as well as on the broader economy, is being evaluated. A working paper on the effects on consumption behaviour and overall wellbeing was published earlier this year.

A lack of financial resources also means that utilities are unlikely to have accurate, high-quality information about grid performance and system outages, as implementing sophisticated measurement, monitoring and data collection tools, such as sensors and smart meters, costs money. In response, EEG has part-funded a project being led by the University of California, Berkeley, through which low-cost remote sensing devices have been developed and deployed to measure power outages, voltage fluctuations and frequency instabilities across households and businesses in Accra, Ghana.

Increasing grid connections is a priority for developing countries, but attention also needs to be paid to reliability of supply and the impact unreliable electricity can have on households and businesses. We are seeing growing interest in the quality of on-grid electricity – but there are many knowledge gaps to fill.