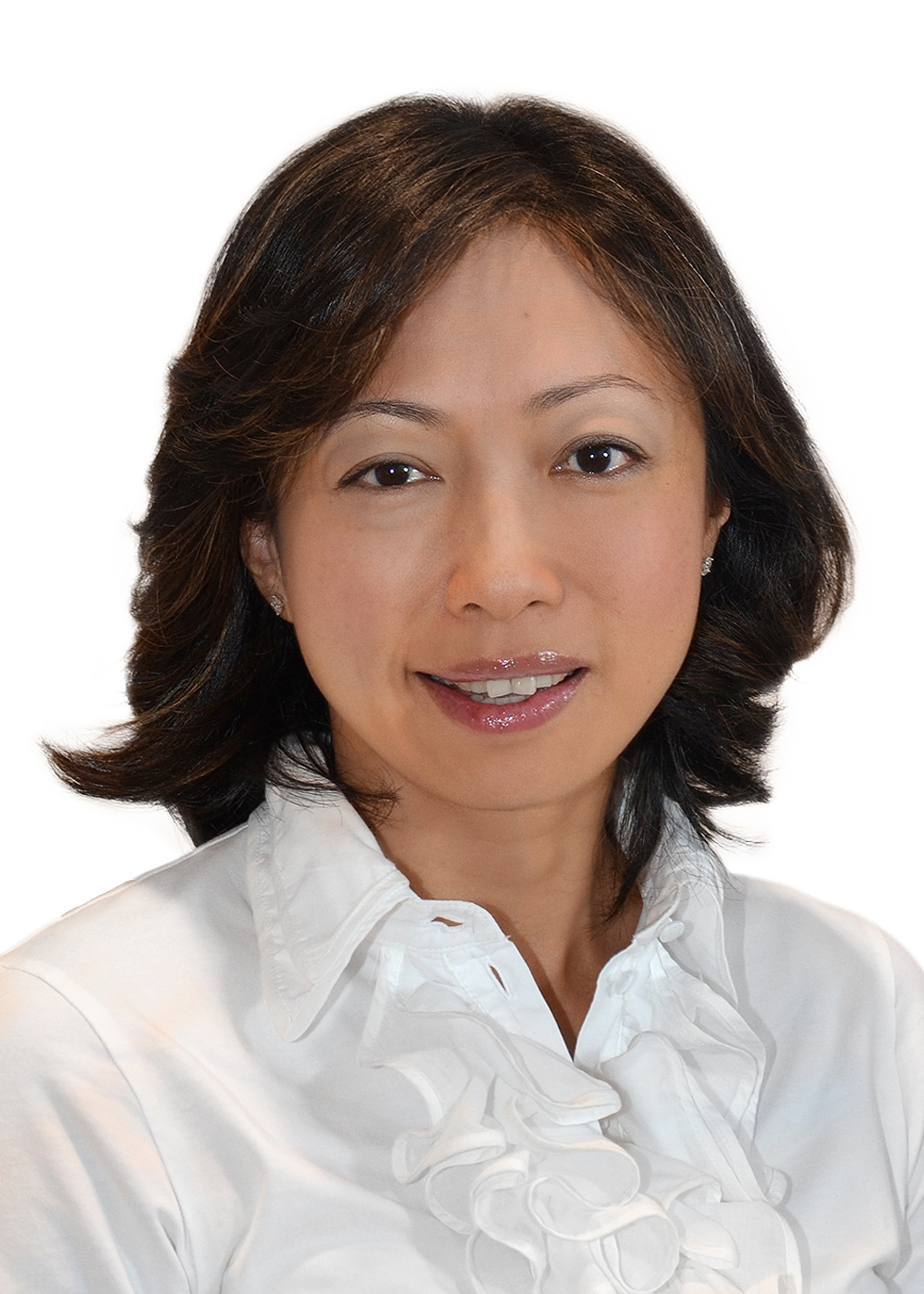 It’s a bustling and uncertain time in Latin America: a busy election timetable aside, the region’s energy matrix is rapidly shifting towards renewable power. That said, energy auctions in Brazil may indicate that renewable energy prices have bottomed out, and the lower variable cost of renewables has resulted in lower spot prices in Chile. Elsewhere, the AMLO administration in Mexico is still yet to clearly define its priorities for the energy sector.

Energy auctions in Brazil saw contracts sold totalling just 400 megawatts (MW), despite expectations that over 50 gigawatts (GW) would be sold. Observers may wonder whether this auction performance signifies that renewable energy prices may have found their floor in this market.

However, Brazil’s energy demand is rising: large utilities issued more than R$10 billion of debentures in the second quarter of 2019. We therefore expect the Bolsonaro government to continue encouraging the increase of non-conventional renewable generation – particularly solar and wind power, which should raise their share of the country’s electricity matrix.

Regulatory independence still rebounding after temporarily financial instability among industry players following political interference earlier in the decade. But this is gradually changing: we view the regulatory framework in Brazil as credit-supportive, with a track record of fully respected contracts among the sector’s players, tariffs that better reflect electricity costs.

Lower spot prices in Chile stem from lower demand that is a result of slowing economic growth, and the introduction of renewable energy facilities – with lower variable costs – into the energy matrix. This presents some risks, notably for Chile’s generators participating in concession auctions. If actual power demand figures are below those used in the supply contract projections, generators are left exposed to the risk of over-contracting. In such circumstances, a generator could experience reduced revenues from the power purchase agreements (PPAs).

However, since the Chilean energy regulator’s forecasts for compound annual growth rate for electricity demand have been falling, we believe that the risk of over contracting in the near term seems unlikely. What’s more, we see the Chilean regulatory framework as stable and transparent, having operated well under expansionary and recession cycles and during several administrations of opposite political leanings. Indeed, Chile’s regulatory framework is the strongest in Latin America, in our view.

And, despite spot price volatility, unconventional energy continues to gain momentum. We expect wind and solar energy projects will replace coal-powered plants in the next two-to-three years, as an extension of the recent decommissioning of 1.6 GW of coal capacity plants.

In Mexico, the AMLO administration’s priorities for the electricity industry remain unclear. Drastic policy shifts have already happened: the cancellation of a new airport project outside Mexico City could be followed by reform in the politically-sensitive energy sector. During his presidential campaign, AMLO made promises that amount to slowing the market liberalization approved by previous administrations.

For now, however, it’s unclear whether the new administration is planning to introduce significant long-term changes in the energy sector. Still, energy contracts have long been respected in Mexico, largely thanks to a sound and – in our view – “credit-supportive” regulatory framework.

We believe that, in the near term, the AMLO administration may be inclined to take full advantage of the flexibility that the 2013 energy reform offers. This, in practice, may see private investments continuing to flow to the sector for the time being – particularly for thermal, wind, and solar power plants, whose output would support Mexico’s GDP growth target.

Countries across the region are mandating minimum renewable energy targets, and as the effects of climate change take hold, this trend seems likely to become only more prevalent.

For instance, in a move to reduce Colombia’s dependence on thermal generation during dry seasons, the government recently awarded a contract to build projects that would generate 1,398 MW of non-conventional renewable energy by 2022. The plans comprise six wind and two solar projects totalling 1,160 and 238 MW, respectively. Chile, meanwhile, has eased entrance of new solar and wind facilities: the government recently passed a law mandating that one-fifth of energy should be generated by renewable technologies by 2025.

With these targets in mind, autonomous and stable regulatory structures are as essential as ever for the region’s utilities to continue operating steadily – and to weather any future storms. And in Latin America, regulatory frameworks appear more robust today than in previous years.