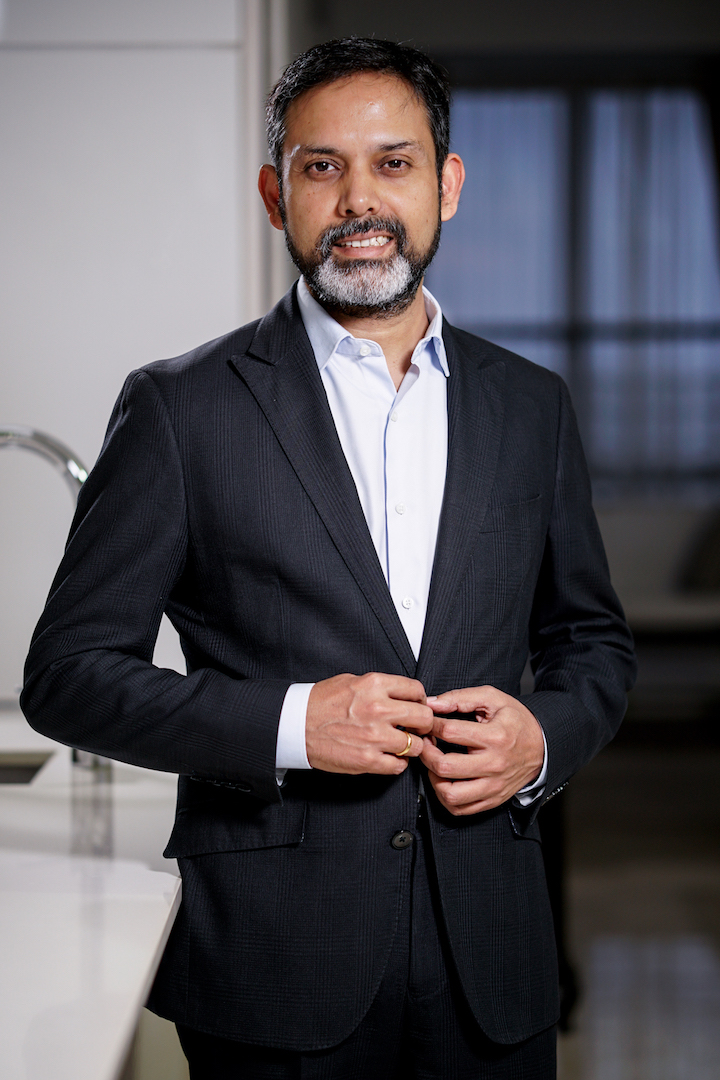 Since March 2020, policy makers worldwide have made decisions that will shape the energy sector for decades. Enormous recovery stimulus packages have been announced to support industries and communities to get back onto their feet, with hundreds of billions of dollars allocated to the energy sector alone. These investment decisions are designed to counteract the financial shocks of the pandemic, but they will also determine whether the world meets its long-term energy and climate goals.

The Energy Policy Tracker, which traces the public finance flows determined by recovery packages, has found that across the G20 nations, $400 billion has been pledged to support a range of power types. However, the stimulus ‘scales’ are strongly weighted in support of legacy fossil fuels, despite the agenda for rapid decarbonisation that’s underway worldwide. Some 54 per cent has been pledged to fossil fuel-based energy against 36 per cent to clean energy ( reference ).

The pledges raise a fundamental question for governments, energy leaders and the public alike: How much stimulus investment should be pledged to kickstart a sustainable recovery, powered by renewable energy, and enabled by system flexibility, to address the climate emergency?

Economic lessons of the recent past

To help answer that question, we can look to the recent past – recovery policy in the wake of the Global Financial Crisis in 2008. A University of Oxford 2020 study assessed 196 fiscal recovery policies in response to the 2008 crisis, finding that 63 were green, 117 were neutral, and 16 brown. The analysis revealed that green stimulus policies were more economically advantageous in both the short and the long run than fossil fuels.

The same multipliers of economic value from renewable energy are in effect today. The potential impact of stimulus boils down to the difference between reviving the economy we already have, compared to building the type of economy we want.

Renewable energy is widely acknowledged to create more jobs than fossil fuels. McKinsey, for example, reports that for every $10 million of government spending on renewable technologies 75 jobs are typically created, compared to 27 jobs in the fossil fuels sector.

Additionally, renewable energy generates more labour-intensive jobs in the short run, when jobs are scarce, which boosts spending and increases short-run GDP. In the long run, renewable energy requires less labour for operation and maintenance, which frees up labour as the economy returns to capacity.

The cost revolution is already underway. The dramatic fall in once-expensive renewable and flexible capacity costs (such as energy storage) has transformed energy investment over the last decade and the pace of change is accelerating. The cost of offshore wind, for example, has fallen by 63 per cent since 2012. With a renewed focus on future-proofing their business models, utilities have increased renewable energy investments, taking advantage of the certainty that clean energy brings to the balance sheet. In effect, adopting renewable energy, coupled with flexible generation and storage for system balancing, is akin to purchasing ‘unlimited’ power up-front, as opposed to placing bets on fluctuating oil prices and exposure to narrowing environmental regulation.

This led to profound structural changes in the energy sector well before the pandemic. When the crisis hit, the IEA was quick to recognise that renewable energy such as wind and solar showed ‘a degree of immunity to the crisis (reference - IEA Sustainable Recovery report June 2020 ).’ As power demand fell in line with slowing economies, the share of renewable energy on national electricity grids significantly increased providing the most affordable power source available. This shows that much higher penetration of renewables is not only desirable, it is viable today.

Flexible capacity lies at the heart of a cost-optimal transition

However, the crisis has highlighted the critical need for increased grid balancing technologies to reinforce the energy transition, such as storage and flexible generation. For example, flexibility prices rose by up to 470 per cent year-on-year in Germany this spring, with utilities forced to sell surplus power at -80€ per MWh to neighbouring countries, such as Norway, that have the flexible assets to benefit from negative pricing.

To increase the share of renewables in line with decarbonisation, we need to place flexible capacity at the heart of the energy business case. In modelling countries’ energy systems, from Germany to Senegal – regardless of the starting energy mix, a combination of installed capacity, consisting of renewable energy, energy storage, and flexible gas power plants consistently drives the most value in terms of emissions and cost, and thus total cost to society.

Back to the stimulus question

Returning to the stimulus question, the weight of support for the fossil fuel sector from announced stimulus packages shows the persisting institutional bias in favour of preserving a legacy sector. This is very likely to prove myopic, economically-speaking, and misaligned with G20 countries’ decarbonisation commitments under the Paris climate agreement.

To test this hypothesis, we set out to shine a light on the impact that stimulus investment could have if pledged to the clean energy transition. This report shows the potential for stimulus to accelerate the energy transition, as a driver of a sustainable economic recovery.

Six months to change the world

As we enter the decade of consequence for the global climate, we must set a clear line of sight to achieve the level of decarbonisation set out by science. 3000 GW of installed renewable capacity is required by 2030 to achieve the lower Paris target of 2°C . Fatih Birol, Executive Director of the IEA, said in June 2020 that world leaders have six months to put policies in place to prevent a rebound in emissions that could put that target permanently out of reach.

Leaders now face a clear choice: either be shaped by the inherent shocks of a worsening climate emergency or take action to shape the energy system around the needs and impact of a net-zero future.