Stanwell Corporation , the coal giant in Queensland, Australia, has announced plans to build a 500 MW wind farm. It said that this is a shift from coal-fired power generation to renewables and follows previously announced plans to install a battery at its Tarong Power Station. 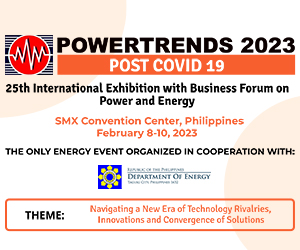 Stanwell said that it was working with global renewables developer RES to develop the proposed Tarong West wind farm at a site in Ironpot in the Southern Queensland Renewable Energy Zone.

The project, which remains subject to board approval and shareholding minister approval, has been awarded $776 million in funding through the Queensland Renewable Energy and Hydrogen Jobs Fund.

Stanwell has said that it sees no future for new coal and that it would operate its remaining two coal-fired power plants more “flexibly” for the remainder of their useful lives, potentially putting them in standby mode before retiring them altogether.