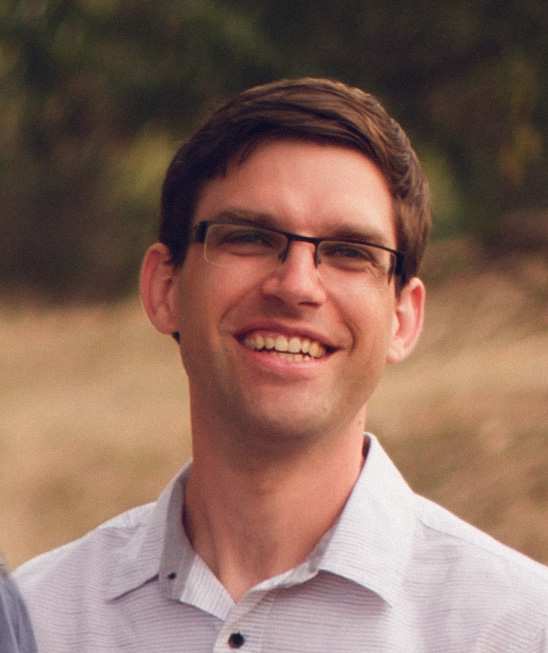 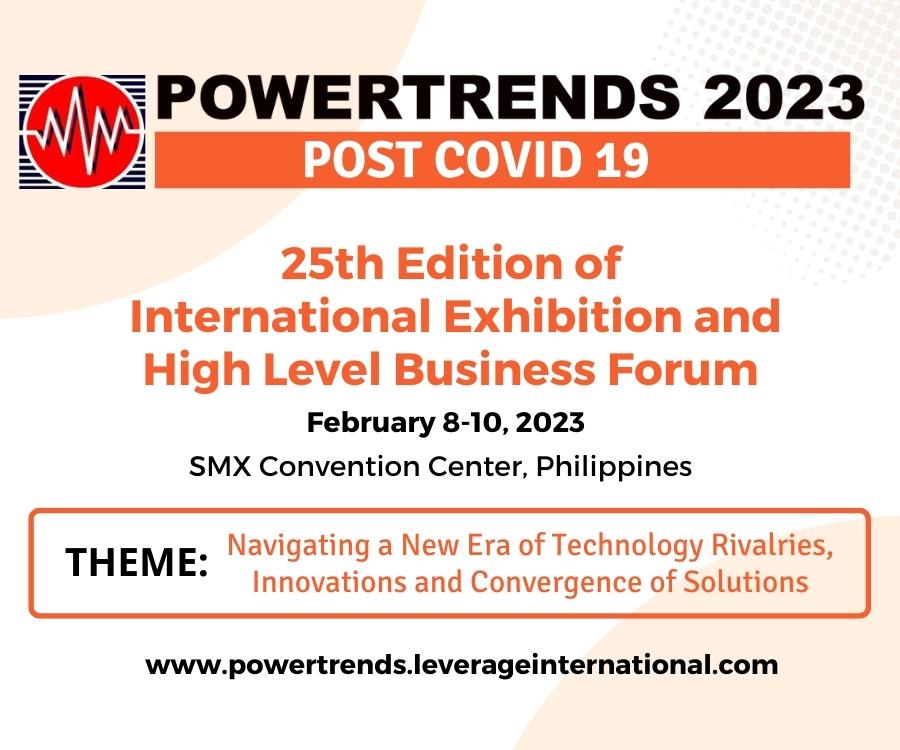 Commercialisation and the success of tomorrow’s ocean energy solutions relies on today’s R&D projects to identify ways to reduce the cost of electricity, and to find a suitable protection mechanism for wave energy devices to survive varying weather patterns and the corrosive marine environment.

So, how do we move forward with ocean energy? With 2 per cent of the world’s 800 000 km of coastline exceeding a wave power density of 30 kilowatt per metre (kW/m), IRENA has estimated that the global technical potential is about 500 GW electrical energy (GWe) and this is based on a conversion efficiency of 40 per cent. Large wave energy resources can be found across the globe.

While these predictions give industry optimism, the attractiveness of extracting energy from the ocean depends on specific factors for the site location of a wave energy device such as the wave height and direction, and to understand if the site is in a protected area or near shipping routes. The industry has an incredible and practical opportunity to begin the process for plugging in wave energy. By using other marine infrastructure projects already in place (eg. offshore wind farms) we can accelerate industry development of wave energy. A combined wind-wave project can help to compensate for wind variability, which is considerably higher than in the case of the waves, and also more difficult to predict.

Currently there doesn’t seem to be much crossover and engagement between the wind sector and wave energy businesses and this is confusing, when considering the commercialisation and deployment of an offshore wind-wave infrastructure could be very simple to do. However, the industry mindset is beginning to change. Just five years ago, if representatives of oil companies and wind farm developers sat around a table, each would refrain from speaking to each other. Now those siloed ambitions between industry sectors have been broken down, and in a very short time! The conversations around the value of a ‘plug-in’ solution using wave and ocean energy devices alongside wind and solar is increasingly an agenda item for a number of businesses that are seeking to expand their energy portfolios and commercialise a stable energy source to help provide a balanced renewables energy mix.

At the same time, we are all too familiar with the wave energy regimes that vary substantially across different countries, resulting in a wide variety of technologies. For me, presently, there is a lack of industrial cohesion across the supply chain to help deliver the variety of components required but this can be improved. For both planning and technology development purposes, synergies with other offshore industries would be advantageous to the wave energy industry. Similarly, there are opportunities to create more dedicated infrastructures – including ports and transmission grids – to support the installation and operation and maintenance of wave energy converters.

The estimates for levelised cost of electricity (LCOE) of wave energy technologies in 10 MW demonstration projects has historically been suggested to be in the range of €330-630/MWh. But there is considerable scope for achieving much better economies of scale and learning, with the projected LCOE for wave energy in 2030 estimated by IRENA to be a lot lower with some suggesting between €113-226/MWh if deployment levels of more than 2 GW are achieved. Our own WaveRoller® wave energy device will achieve an even lower LCOE. While trillions of dollars have been spent to develop today’s oil and gas industry, and billions pooled to support the development of solar and wind power, that are now leveraging the oil and gas industry to decrease costs, only a fraction of this industry investment has been spent on ocean and wave energy. With our focus in the wave energy sector, we are already starting to see results, such as the first-of-a-kind commercialisation of wave energy off the coast of Peniche in Portugal, and at a scale where energy operators can see we are able to compete successfully.

We are on the cusp of an incredible transition as the wave energy industry plans to make the move from full-scale testing of individual technologies towards the next generation of wave energy devices which are expected to go much further and deeper in to the energy portfolio mix. Australia, Canada, China, Japan, South Korea, and the USA, are breaking into what was predominantly a European stronghold on technology competition. Consequently, not only has there been a promotion of various technologies, but also initiation of research and development programmes.

Research is going in to improving and advancing the power systems that are used, and which account for 22 per cent of project life costs. In particular, efficiency improvements in hydraulic systems to dampen the variability, are being explored. Furthermore, synergies with other offshore industries such as oil, gas and wind, are being pursued to reduce the costs of installation, operation and maintenance, and mooring (accounting for 41 per cent of project life costs). Costs are expected to fall by a net amount of approximately 70 per cent by 2030 due to economies of scale in the sector.

Technology developments such as these are disrupting the traditional R&D model and going beyond traditional parameters discovering improved cost reductions. A number of new developments include the use of materials to reduce the wave device’s weight and biofouling effects on the marine environment; generators to increase efficiency and performance; new mooring systems for floating devices adapted to the wave energy needs from the oil and gas industry for increased safety and better interaction with the converter; underwater power connectors that allow easy underwater operability and quick, easy and low cost maintenance interventions; new optimisation, operation, and control systems, including assessments of hydrodynamic interaction, and electrical connection issues (including grid and distribution codes); and increasing collaboration with the offshore wind industry to reduce the cost of common offshore grid infrastructures.

Also, new concepts of multi-platform or hybrid devices, where wave energy technologies would be integrated or share the same infrastructure as other marine users, are being investigated. Some of those synergies can increase the energy yield per unit of marine area, sharing a common grid infrastructure, sharing specialised marine equipment, lower O&M cost, sharing foundation systems, reducing the capital costs, and some environmental benefits as the impact of a combined emplacement will be smaller than that with different locations.

The next few years will be very interesting. The involvement of large and multi-disciplinary industries can be expected to promote synergies, which will generate economies of scale and cost reductions. Fortunately, utilities, large engineering firms and heavy industries, such as traditional shipbuilding, are now beginning to show interest in this emerging sector. This is creating the conditions necessary to install wave energy farms and continue to reduce costs.

Wave energy can leapfrog to gain market share in a fraction of the time. The road to commercialisation will be much faster with wave than has been with wind and solar, as wave energy is directly benefitting from the learnings gained from the pioneering work of the early day wind and solar energy engineers. It brings with it the base-load like characteristics that are required in order to deploy renewable energies globally, at scale. Wave energy should not be considered a competing industry with other renewables, but an indispensable and necessary addition to the renewable energy mix. I would hope to see more developers looking into developing wave energy projects to complement and backup their solar and wind energy offerings.

What’s next? The renewable industry’s approach going forward must continue to promote partnerships and engagement between scientists and policymakers, universities and businesses, established global players and SMEs, and between people with great mindsets with robust pooling of ideas and money to invest. I strongly believe the routes to commercialisation may be faster than first thought but collaboration is critical.