The Punjab State Power Corporation Limited (PSPCL) has cut power generation and imposed load shedding as a result of severe coal shortages. PSPCL said that daily power cuts of up to three hours will remain in the state until October 13. 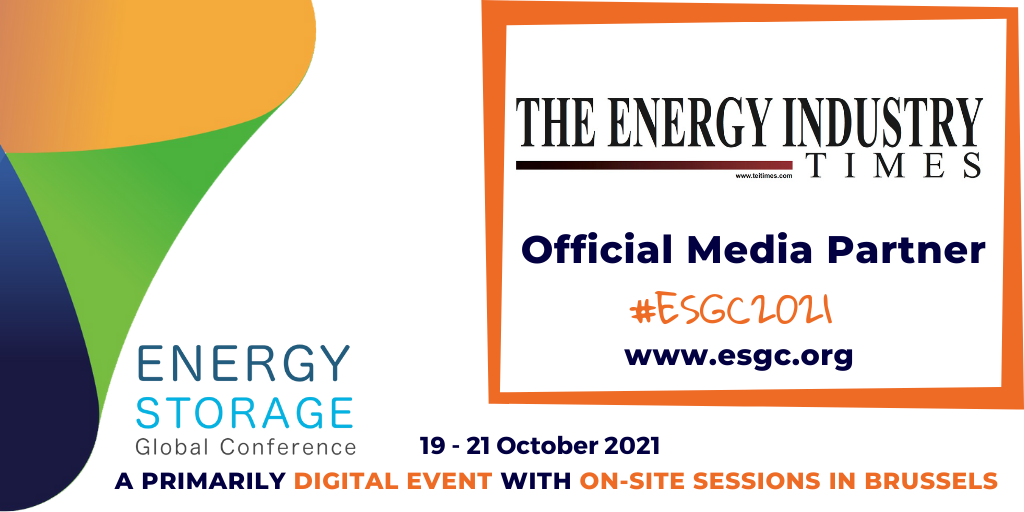 A Venuprasad, Chairman and MD of PSPCL, said that the utility was facing acute coal shortage in all the coal-based plants across the state. He added that the neighbouring states of Delhi, Haryana, and Rajasthan faced a similar situation. He said that coal supplies are improving, and with the expected fall in demand along with improving coal stocks, the situation should ease from October 15.