Portugal has shut down its last remaining coal-fired power plant, becoming the fourth country in the EU to do so. Belgium, Austria, and Sweden are the other three EU countries to have already stopped using coal for power generation. 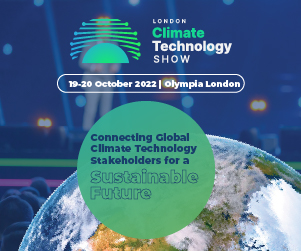 Portugal’s move comes nine years before the targeted end of the use of coal by 2030.

The environmental group Zero said that it is concerned that the Pego plant, run by Tejo Energia, might be converted to burn wood pellets. Francisco Ferreira, President of Zero, said: “Ditching coal only to switch to the next worst fuel is clearly not an answer. Instead, the focus should be on rapidly upscaling our renewable energy capacity in wind and solar.”

The EU has produced a draft document considering whether wood-burning energy could be classified as renewable.