Petroleum Development Oman (PDO) plans to set up a new utility-scale solar power project, along with a battery storage system, in the northern part of its Block 6 concession in Oman. The IPP will be the second of its kind in PDO’s concession after the successful launch of its 105 MW Amin Renewable Energy plant near Nimr in 2020. 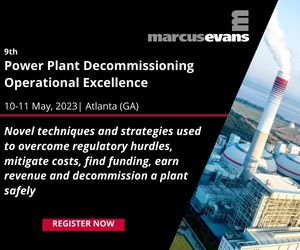 A spokesman for PDO said: “PDO is now considering the development of a second 100 MW solar storage IPP plant. The facility will have the option of an additional 30 MW battery storage system charged by an additional solar capacity to maintain PDO grid stability and safeguard power distribution. It would be monitored by the Yibal Central Power Control Centre with energy produced from the PV plant dispatched into the company’s transmission system at 132 kV via the existing Saih Nihayda Depletion Compression Substation.”