Teollisuuden Voima Oyj (TVO), operator of the Olkiluoto 3 nuclear power plant, has announced that the start of commercial operations has been delayed by three months to the end of December. It said that this was the result of foreign material found in the steam heater. 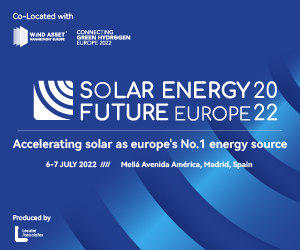 TVO said that the material had detached from the steam guide plates to end up in the turbine’s steam reheater, requiring inspection and repair work. This repair work will last until the end of July. Olkiluoto 3’s test production programme and electricity production can only be continued after completion of the repair work.

Construction of Olkiluoto 3 began in 2005, with completion of the reactor originally scheduled for 2009. The project has had various delays and setbacks.