Netherlands on track to phase out coal power by 2030

GlobalData has released a report which states that the Netherlands is on course to phase out the use of coal for power generation by 2030. The report, Netherlands Power Market Outlook to 2030, Update 2021 – Market Trends, Regulations, and Competitive Landscape, states that it expects the country’s coal-fired power capacity to decline from 3.31 GW in 2020 to 3.18 GW in 2025, before being phased out entirely in 2030. 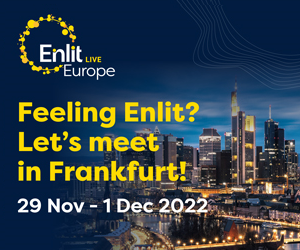 One requirement of the government’s ban is that coal-fired power plants have to switch to alternate fuels such as sustainable biopower.