The International Atomic Energy Agency (IAEA) has reported that one of the four main power lines at Ukraine’s Zaporizhzhia nuclear power plant, currently held by Russian military forces after its invasion of Ukraine, has been repaired and is again supplying the plant with electricity from the Ukrainian grid, two weeks after it was disconnected. 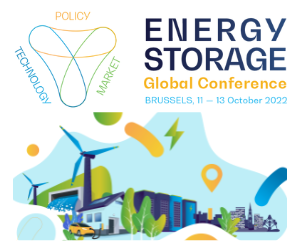 While the reactors have been shut down, the fuel still needs cooling to avoid a meltdown, requiring electricity supply to pump cooling water through the reactor core. There was concern when the main power supply line and the three back-up lines were disconnected, and the plant had to operate in island mode with the last operating reactor providing the plant with power as a temporary measure. A back-up power line was restored a week ago, enabling that reactor to be shut down.

The IAEA said: “With the main line’s reconnection, the three back-up power lines are again being held in reserve. The three other main external 750 kV power lines that were lost earlier during the conflict remain down.”