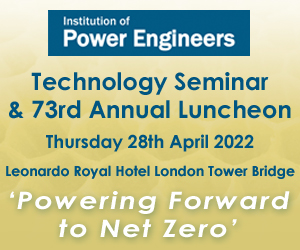 According to the agreement, the three companies will build a 1.7 GW combined cycle gas turbine plant in Songkhla Province, 750 km south of Bangkok. They will also build infrastructure for LNG supply such as storage tanks and a pipeline. The area was designated as a special economic zone by the Thai government in 2016.

The three companies will break ground for the Songkhla power plant in 2022 and will run it for 25 years after completion. Electricity produced by the power plant will be sold to the Electricity Generating Authority of Thailand (EGAT).

A spokesman for Korea Western Power said: “We are planning to expand our combined cycle gas turbine business in Southeast Asia through this project. We will create an export business model that can promote win-win growth with Korean financial institutions as well as Korean equipment companies.”