The IPP eRex has announced that it will build Japan’s first commercial hydrogen power plant in 2022 to produce around 360 kW. The plant will be built in Fujiyoshida, in Yamanashi Prefecture, near Mount Fuji. eRex has applied for a power transmission and distribution connection to Repco Power Grid. The company said it will use a gas engine that generates electricity from synthesis gas with hydrogen as the main component. 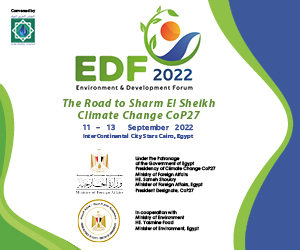 According to the Ministry of Economy, Trade, and Industry , the plant will be Japan’s first commercial power plant to run on hydrogen. It is scheduled to start operation in March 2022. It will buy hydrogen from Tokyo-based Hydrogen Technology.

In the future, eRex says it will build a large-scale power plant with a 50-100 MW capacity.