Ireland’s Electricity Supply Board (ESB) has announced plans to close Moneypoint, the country’s largest power station and its only coal-fired plant and turn it into a green energy hub. The new $60 million Sustainable System Support facility, which ESB claims to be the largest of its kind in the world, will provide “a range of electrical services to the electricity grid, which would have previously been supplied by thermal-fired power stations. Its operation will enable higher volumes of renewables on the system.” 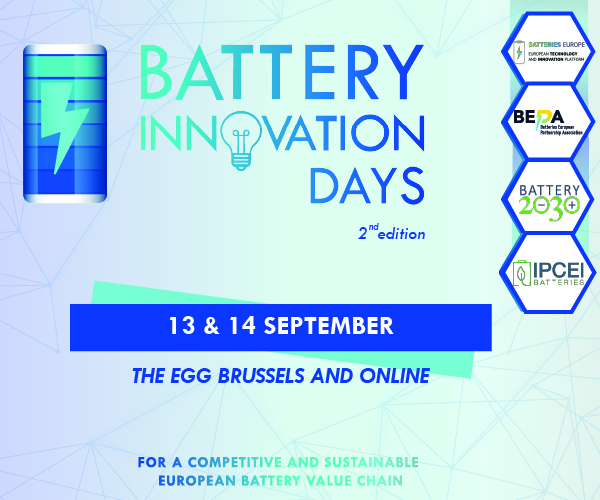 Planned developments at the Moneypoint site include:

A 1400 MW floating offshore wind farm to be developed off the coast of Counties Clare and Kerry in two phases by ESB and the joint venture partners Equinor . The wind farm is expected to be operational within a decade.

ESB also plans to invest in a green hydrogen production, storage, and generation facility at Moneypoint towards the end of the decade.

Pat O’Doherty, CEO of ESB, said: “ESB’s Brighter Future strategy is anchored in our ambition to lead the transition to a low-carbon energy future, powered by clean electricity. The transformation of Moneypoint into a green energy hub will be a major step in achieving this.”