It has been announced that Iranian manufacturers will invest nearly $7 billion over the next three years to build new power plants to respond to the country’s growing demand for electricity. A senior official in the Iranian industry ministry (MIMT) said that the investment would add around 10 GW to Iran’s current electricity generation capacity of 88 GW. 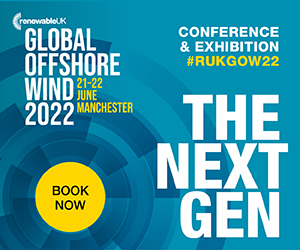 Seyyed Mehdi Niazi, Deputy Minister for Planning and Projects at MIMT, said that power plants planned to be built by manufacturers across Iran would start supplying electricity to the national grid by 2024.

Homayoun Haeri, a deputy energy minister, said that the Iranian manufacturing sector is responsible for nearly 37 per cent of the total demand for electricity in Iran.

Iran was forced to cut electricity supplies to some major industrial units over the summer to prevent power cuts in large cities and towns. The outages caused price increases for some major manufacturing products, including for cement and steel.

A new administrative government that took office in August promised that steelmakers and cement producers will have stable supplies of electricity. Iranian energy minister Ali Akbar Mehrabian said that the government would press ahead with plans to increase electricity generation capacity both in the thermal and renewable sectors. Mehrabian said his ministry had set a target of creating 35 GW of new capacity in the Iranian electricity generation sector within the next four years.