Illinois state legislators in the USA have approved a bill promising around $700 million to support the nuclear power sector in the state. Exelon Generation responded to the news by saying that it will refuel the Byron and Dresden nuclear power plants, which had been scheduled for closure later this month. 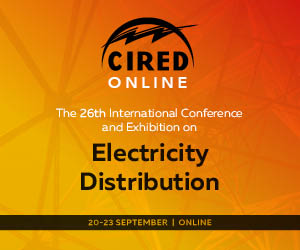 The bill, approved by the state house and senate, makes the nuclear fleet a key part of the plan to reach net zero carbon emissions in power generation by 2050. The new legislation also plans for an increase in renewable generation, including wind and solar. The compromise plan also keeps some coal-fired plants in operation to lessen negative job impacts and provide additional grid resiliency; the coal-fired plants will require stricter emissions controls.

Christopher Crane, President and CEO of Exelon, said: “This new policy offers a better future for the employees who have run these plants at world-class levels, the plant communities that we are privileged to serve, and all Illinoisans eager to build a clean energy economy that works for everyone.”