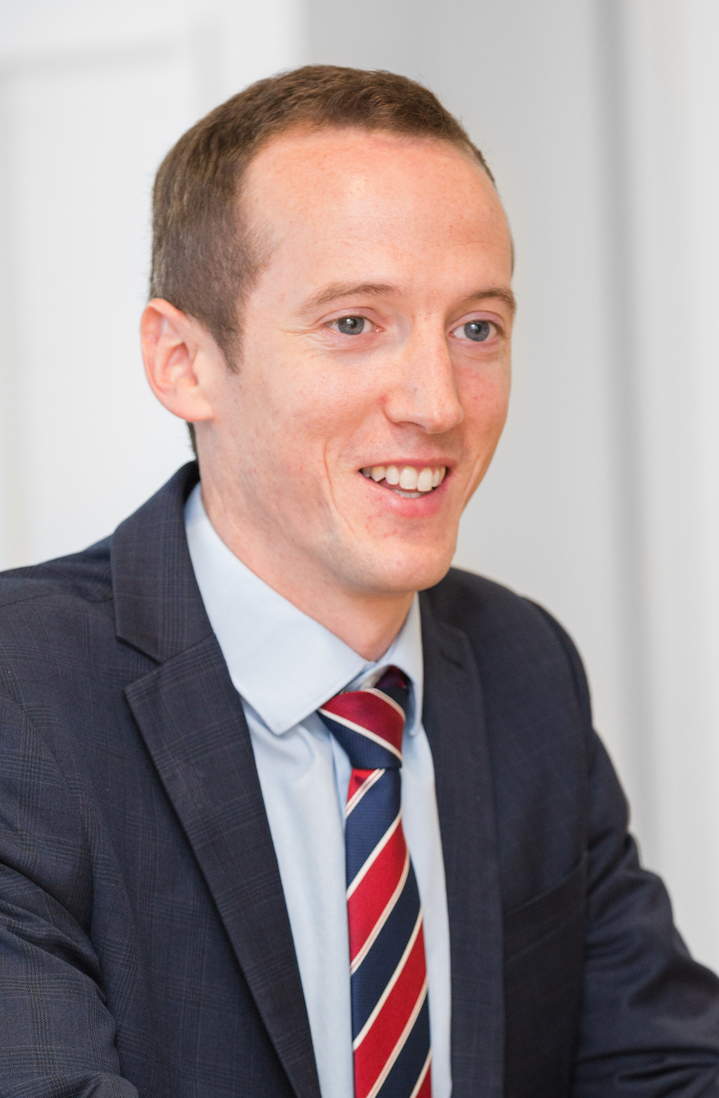 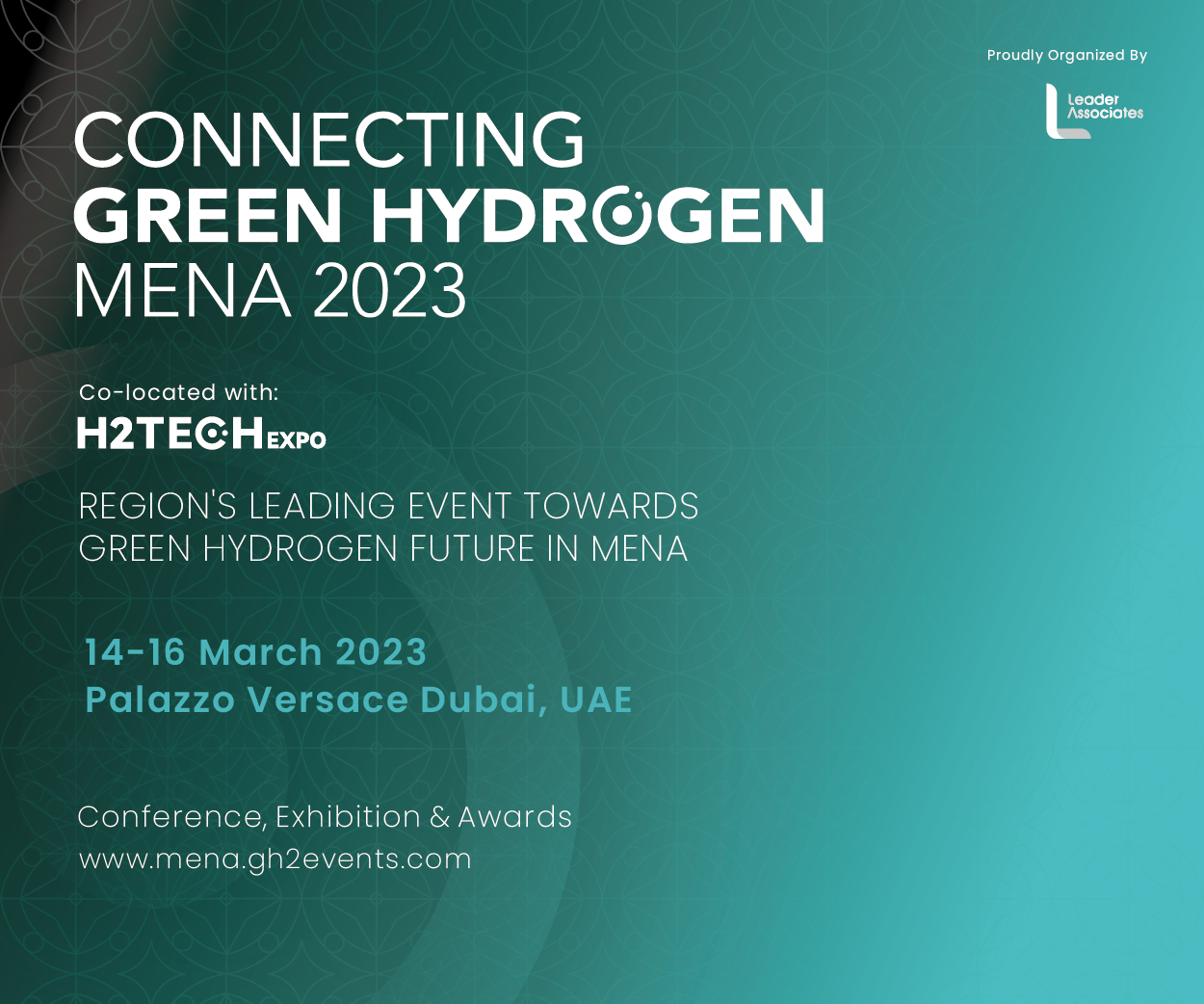 First Hydrogen has identified four sites in the UK where it plans to locate large hydrogen refuelling stations for commercial vehicles. The sites will also accommodate on-site hydrogen production of between 20 and 40 MW (totalling 80-160 MW across all four locations) and will serve the urban areas of Greater Liverpool, Greater Manchester, London and the Thames Estuary. The plans form part of the Energy division’s strategy to develop green hydrogen production projects, initially in the UK and Canada.

First Hydrogen’s announcement helps illustrate both the opportunities arising out of the UK’s hydrogen strategy, but also the real-world challenges that lie ahead. It follows the recent Energy Security Strategy in which the government laid down a revised production target of 10 GW of low carbon hydrogen by 2030 (at least half of which to come from ‘green’ electrolytic hydrogen production), doubling the previous 5 GW target from last year’s Hydrogen Strategy. Those targets are backed by various funding streams, most recently the Net Zero Hydrogen Fund, with BEIS’s application process opening just last month – https://www.gov.uk/government/publications/net-zero-hydrogen-fund-strand-1-and-strand-2 . This grant funding is aimed at bolstering hydrogen production in the short term, with strand 1 and 2 projects set to be completed by 2025, and will likely be a key factor in meeting the new UK targets. First Hydrogen announced it anticipates the four sites will qualify for government financial support in both the development and construction phases.

But whilst developing hydrogen production is obviously a key aspect of the Hydrogen and Energy Security strategies, all the while becoming an increasingly important component in the UK’s drive to Net Zero, it isn’t the only piece in the hydrogen economy jigsaw. First Hydrogen’s announcement is also about refuelling, and touches on the important challenges ahead concerning logistics and infrastructure, which are of course also key. After all, First Hydrogen’s principal focus is to develop a hydrogen-fuel-cell-powered light commercial vehicle, teaming up with AVL Powertrain and Ballard Power Systems. The fact it will also build its own refuelling stations demonstrates a two-pronged business strategy, tackling the infrastructure and logistics required to enable hydrogen powered commercial vehicles to operate.

Dan Skelton of Clean Air Power, which is developing a variety of clean transport solutions including hydrogen fuel injectors, backs First Hydrogen’s approach to tackling this ‘chicken and egg’ scenario. He emphasises the importance of hydrogen supply around the UK and notes that whilst the new government funding is very welcome, “it is just as important to ensure funding is going into developing new applications and new infrastructure - not just production - and that standards and regulations keep up with the rate of application development.” . Indeed, he notes that whilst development of hydrogen production technologies is strong, the UK still lags behind other EU countries on the infrastructure side. According to an interactive map made available by E-HRS-AS (found here: https://h2-map.eu/ ), the UK currently only has around eight hydrogen refuelling stations - comparatively few compared to some other EU countries such as Germany.

One such refuelling station can be found at Tyseley Energy Park, which has been refuelling 20 National Express hydrogen double-decker buses purchased by Birmingham City Council. Along with its refuelling station, Tyseley Energy Park is also home to a biomass plant, energy innovation centre and incubation hub, developing low and zero carbon power, transport, heat, waste and recycling solutions for the Birmingham area. Working closely with the council, University of Birmingham and other collaborators, it is a great example of how new green technologies can be put into action quickly through effective private/public/academic collaboration. There are now plans in place for a further 124 hydrogen buses through the West Midlands Combined Authority ‘ZEBRA’ scheme - https://www.tfwm.org.uk/media/31il4swm/zebra-standard-wmca-fbc-final-for-publish.pdf .

The UK has an excellent track record when it comes to developing new technologies, thanks to an array of top universities and innovative companies, backed by public funding. According to the government the UK is the second most active country in hydrogen and fuel cell research in Europe and has been consistently within the top ten countries globally for hydrogen technology patent rates. On its latest count, 196 companies in the UK work on hydrogen fuel cell technologies, ranging from micro spin-offs to multinational companies with fuel cell divisions. The government is naturally keen to promote the export opportunities that arise from all of this (see for example - https://assets.publishing.service.gov.uk/government/uploads/system/uploads/attachment_data/file/1066089/UK_Hydrogen_Export_Capability_Guide.pdf )

However, the UK is also often criticised for exporting technologies rather than tackling the challenges relating to implementation and scale-up, to harness their benefits within the UK. That, quite simply, has got to change if the UK is to hit its own net zero targets.

Companies like First Hydrogen are starting to address this, looking ahead at the infrastructure challenges and diversifying their strategies to ‘bridge’ the gaps. As an intermediate step, localised projects can pair hydrogen production with localised delivery and use, meeting a local demand (such as Birmingham bus users) in an environmentally friendly way and demonstrating commercial viability. Over time, these dots can be joined to form a fully integrated UK hydrogen network, enabling commercial use of hydrogen such as in hydrogen-fuelled commercial vehicles.

The government is also looking to tackle the logistical challenges - announcing a review to support the development of the necessary network and storage infrastructure. A consultation on the preferred Hydrogen Business Model (‘HBM’) to provide longer term revenue support to hydrogen producers and overcome the cost gap between low carbon hydrogen and conventional fossil fuels has recently closed, with projects requiring HBM support to be eligible for the next rounds of BEIS funding. A ‘hydrogen sector development action plan’ looking at supply chain opportunities, skills and jobs, was also promised for early 2022 though is still awaited at time of writing.

First Hydrogen’s announcement is a positive step towards the implementation of a UK hydrogen infrastructure. Opportunities lie ahead not only in the development and export of new hydrogen technologies, but also realising the benefits of hydrogen inside the UK, as we continue the journey towards net zero.