How plausible is a hydrogen economy? 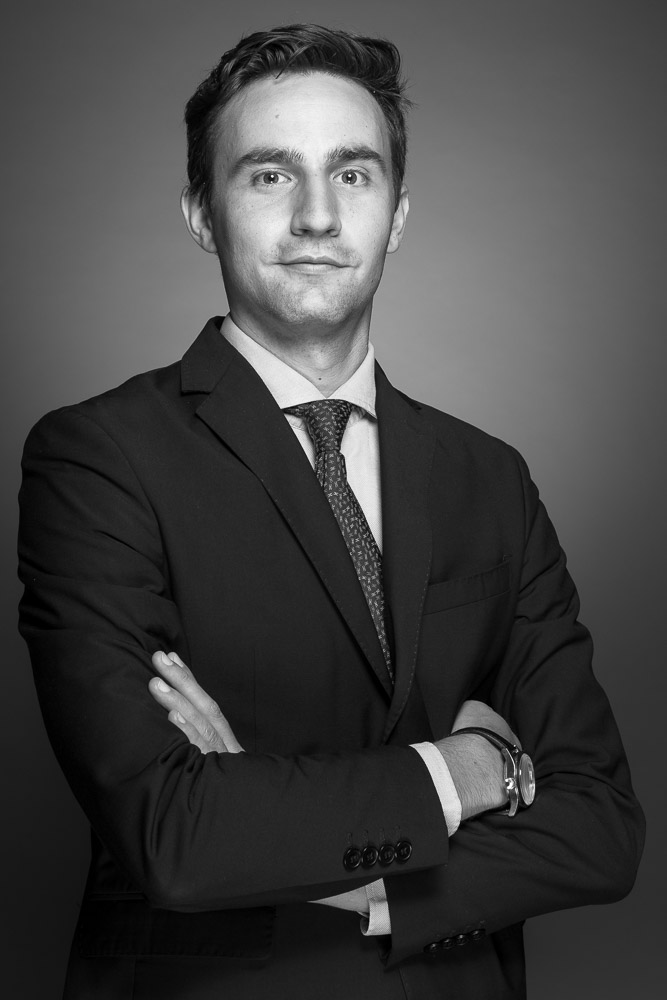 S&P Global Ratings expects clean hydrogen to become increasingly prominent in the energy transition over the next decade. According to the Hydrogen Council, the fuel could account for 15% of global primary energy supply by 2050. Projecting how and when a truly hydrogen-based economy might take shape, however, is contingent on several key factors – including policy support, falling production and electrolysers’ costs and renewables capacity growth all necessary to bringing such ambitions within reach.

Nearly 73 million tons of pure hydrogen are consumed each year, with the majority used in the refining, chemicals and ammonia fertiliser sectors. Currently, grey hydrogen – produced via the steam reforming of fossil fuels, mainly natural gas – represents the primary source of hydrogen on the market and is extremely carbon intensive, producing 11 tons of carbon dioxide (CO2) per kilogram. As such, the search for affordable, lower-carbon alternatives has been high on the agenda.

“Blue” hydrogen provides one solution. The process offsets emissions using carbon capture and storage (CCS) technology – with waste stored in either oil and gas deposits or salt caverns. Meanwhile, low-carbon (or “green”) hydrogen is produced through electrolysis from renewables. Although both present viable alternatives that also bring significantly reduced carbon emissions, they face issues to scaling up. Indeed, blue hydrogen largely relies on ample storage sites, while green hydrogen necessitating a sharp decline in renewables costs and an upscaling in electrolyser capacity.

Certainly, while it is the least-polluting option, green hydrogen is expensive – costing anywhere between US$4.00 and US$6.00 per kilogram as of today. Before it can viably compete with other low-carbon fuels, production costs would need to fall by around 50% towards the US$2.00-US$2.50/kg range.

Achieving this would require low-cost renewable power at US$25 per megawatt hour (MWh), while running electrolysis plants at 50% capacity and with storage costs no higher than US$0.3/kg. Although market projections suggest this scenario could be achievable by 2030 – bringing it closer to the blue hydrogen cost of around US$2/kg – it would still equate to an energy-equivalent natural gas cost of US$17.6 per million British thermal unit (mmBTU).

Costs aside, hydrogen still has strong potential, however. Governments’ decarbonisation policies and long-term emission targets provide a strong case for its development as a low-carbon alternative: the European Commission is planning to invest in 40 GW of electrolyser capacity by 2030 thanks to its potential for decarbonising hard-to-abate industries, such as refining and heavy trucks.

In the longer-term, too, hydrogen presents an attractive alternative to gas-fired heating and power generation or, indeed, shipping and steel manufacturing. These developments, however, are some way off. Switching to hydrogen-based boilers would require an overhaul of gas network infrastructures. And upgrading grids to enable hydrogen distribution would necessitate a simultaneous rollout of hydrogen-based boilers to customers affected by the transition.

When compared with current low-carbon solutions, however, hydrogen offers unique benefits. It could, for instance, provide a long-term storage solution able to address the seasonality and intermittent availability of renewable power. Certainly, pumped hydropower can store considerable amounts of energy – meaning a 24-hour supply of electricity and up to a week of power, with added seasonal benefits. Hydrogen storage and generation could become important after 2030 in markets where either renewable generation exceeds 70% of the energy mix or markets seeking to phase out any remaining dispatchable gas-fired generation.

Predicting how and when the hydrogen economy could take shape is subject to considerable uncertainty. One influential factor, of course, will be governmental policy and support, which today is largely underdeveloped. Certainly, the outcomes of hydrogen pilot projects may also play their part in determining future policy frameworks, as well as the time it takes for production costs to materially decline.

In Europe over the next years, S&P Global Ratings believes that hydrogen could have only a limited impact on companies since clarity around policies and direct subsidies is still lacking. From 2025-2030, however, we could foresee more considerable progress – with markets such as refining, chemicals and heavy road transport benefiting from hydrogen fuel.

In the long term, hydrogen could become more than a niche fuel if abundant cheap renewable electricity is available and other end markets take off. Environmental policy changes will remain of vital importance to the global economy in the years ahead, supported by countries' long-term carbon-neutrality commitments. In turn, companies may begin adjusting their strategies in preparation.