Speaking at the Geothermal Energy Association’s conference, Terry Kallis from the geothermal development company, Petratherm, told delegates that funding is critical to success. He said: “Funding is critical and funding sources for geothermal developers need to come from a combination of areas including the equity markets, joint venture participation and government grants. In simple terms, in order to confidently enter a proof of concept for an engineered geothermal systems project, a total of at least $30 million in funding is required.” 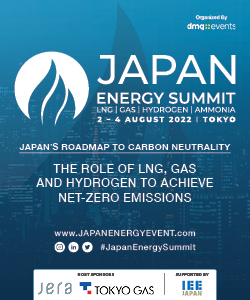