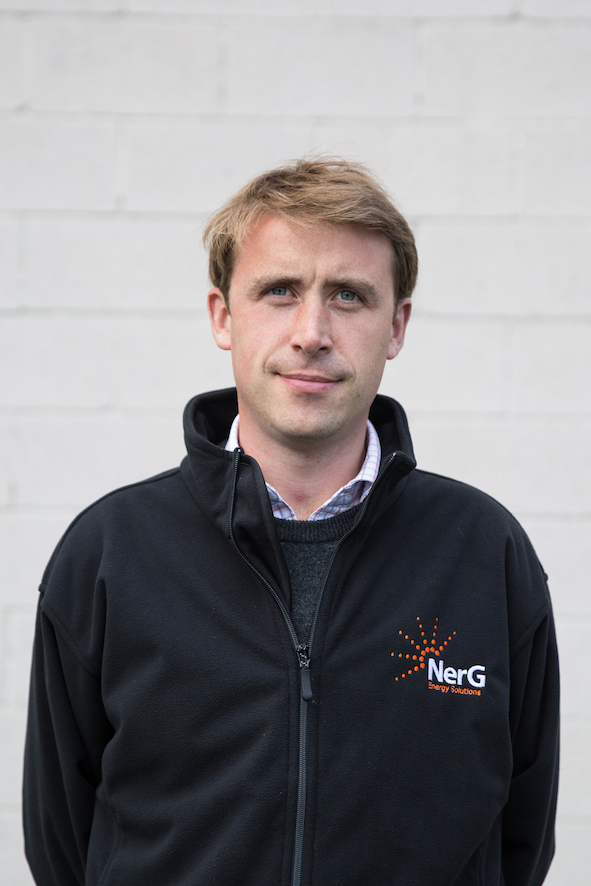 On 11 March, 2020, in his budget speech, the Chancellor announced that the Government would be extending the Domestic RHI scheme into 2022, and that it would introduce a third allocation of Tariff Guarantees for the Non-Domestic RHI scheme — with the latter scheme ultimately coming to an end on 31 March 2021.

The subsequent closure consultation by the government was met with mixed views from environmental groups. The Association for Renewable Energy & Clean Technology (REA) said that while the move to enable biomethane projects to claim payments from both the RHI and Department for Transport’s Renewable Transport Fuel Obligation (RTFO) scheme was welcome news, there were also concerns:

“As it stands, there will now be a very limited route to market for commercial heat decarbonisation projects and the pipeline for such developments is dramatically slowing. This is a policy gap that needs urgent attention if the UK is to achieve its 2050 net zero decarbonisation targets, which require the almost total decarbonisation of heat in all buildings.”

While the Chancellor’s most recent budget in March 2021 announced a £4 million biomass feedstock innovation programme, even this will not cater for the immediate need for industrial businesses to meet their heating needs.

According to the Department for Business, Energy and Industrial Strategy (BEIS) “Emissions from heat are the single biggest contributor to UK emissions. In 2016, they accounted for 37 per cent of UK emissions. The decarbonisation success seen in the power sector must now be replicated in heating if we are to meet our climate change commitments.”

The issue is that many industrial businesses rely on high-temperature heat for use in industrial processes, be it hot water, steam or thermal oil. Ground or air source heat pumps aren’t capable of delivering these temperatures, leaving biomass as the only viable renewable technology to support businesses in meeting this energy demand. This is essential for cooking, sterilising and processing many of the foods and products consumers use every day.

On average, biomass wood chips deliver over 92 per cent carbon saving compared to high-temperature alternatives such as natural gas and gas-oil boilers. However, without the funding support previously provided by the NDRHI, many manufacturers will opt for cheaper, fossil-fuel powered alternatives.

As a business NerG helps its customers identify the most economical ways to meet their energy demands, reduce their carbon footprint and, where possible, qualify for government funding initiatives. This includes offering technologies such as combined heat and power (CHP) systems, which can run on hydrogen. However, hydrogen is still a long way off and without government incentives that help to justify the initial capital expenditure of a biomass system, many manufacturers will continue with traditional fossil-fuel powered gas or oil boilers.

This will set back the progress of heat decarbonisation and may delay the UK’s ability to achieve Net Zero by 2050. While business leaders and plant managers have started adjusting to life without the NDRHI, ultimately government needs to address this policy gap and facilitate financially viable green heat for industrial processes.