Emirates Global Aluminium (EGA), the biggest aluminium producer in the Middle East, and GE have signed an MOU to reduce greenhouse gas emissions at its plants in the UAE. 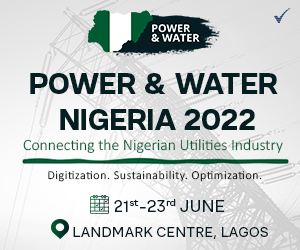 The companies said that they plan to develop a roadmap to cut emissions from the GE natural gas turbines by: “Exploring hydrogen as a fuel, as well as carbon capture, utilisation, and storage solutions.”

Last month, the UAE became the first of the Gulf’s petrostates to commit to eliminating CO2 emissions within its borders.