EDF has said that its British arm is considering construction of a new gas-fired power station in the northeast of England, close to some of its existing plants. To avoid a potential supply gap, Britain needs to invest in new generation to replace aging coal and nuclear plants set to close in the 2020s. 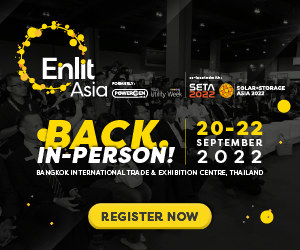 A spokesman for EDF Energy said: “EDF Energy is examining the possibility of constructing a small gas-fired power station … on land adjacent to the existing power stations at West Burton in Nottinghamshire.” The new gas plant would have a capacity of 299 MW.

EDF said that it would consult with the local community on the plans over the next few months, but it did not give a time frame on when a decision would be made, or how long the plant would take to construct.