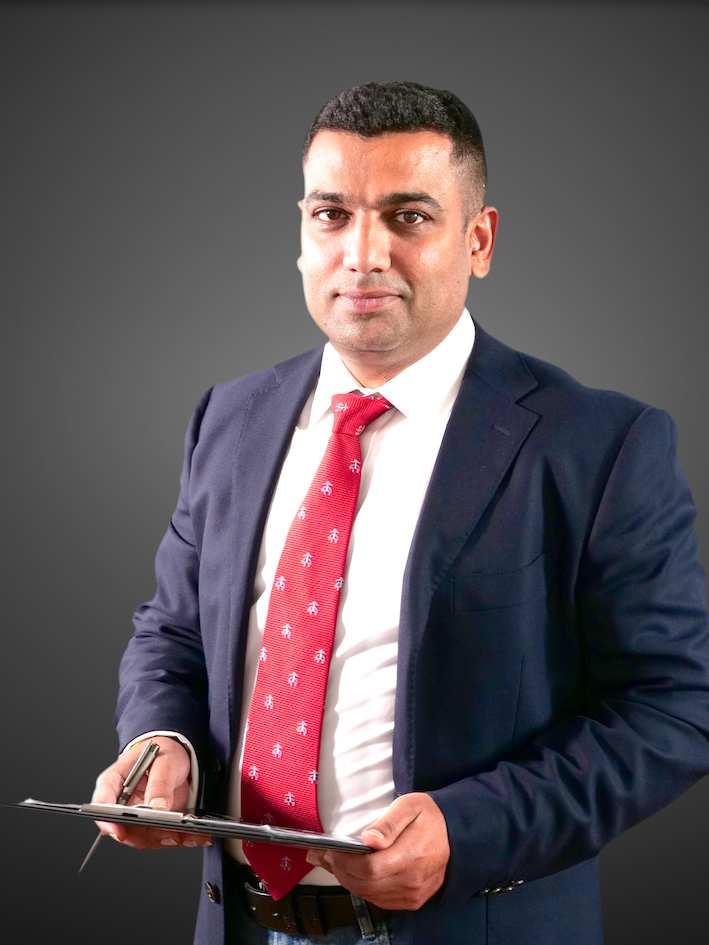 The UK’s energy crisis doesn’t seem to be receding. The collapse of the nation’s seventh biggest energy provider Bulb Energy raised serious questions on not only how things have been managed over the past several months but also on the government’s push for cleaner energy.

Bulb Energy, which was placed into special administration, was providing its consumers 100% carbon-neutral renewable electricity from solar, wind and hydro. And its collapse has been termed as the biggest casualty of the energy market. The company suddenly turned into a burden of £1.7 billion as the government set aside that amount to support Teneo, the administrator, to support Bulb’s around 1.7 million customers through the winter.

Bulb’s huge size and its unexpected collapse due to a sharp rise in energy prices have raised concern for the UK’s retail energy sector as well. The energy regulator Ofgem also needs to be held accountable for its role, or rather an ignorance to gauge the gravity of this chaotic situation.

Now, stricter rules are being imposed on energy suppliers regarding the capital requirements, and the government is expecting the suppliers to be adequately hedged. These were the checks and balances that were required long before the nation fell into such a severe energy crisis, which has already claimed over 25 energy suppliers’ businesses. Most importantly, the retail market is up for a long haul of high energy prices.

Decarbonisation strategy and the hiccups

If we talk about renewable energy’s integration in the government’s decarbonisation strategy, it will have to go through many challenges, whether it be on the operational or planning front. Traditional fossil-fuel based energy is comparatively cheaper than the system costs of renewable generation, and this aspect should be seriously considered by the policymakers while following the goal of country’s 100 per cent electricity from clean energy.

Going by reports from S&P Global Platts, in just six years renewables contribution to the UK’s domestic power generation more than doubled during 2014-2020. At the same time the report forecasts renewables and nuclear to account for about 56% of the country’s total power demand in the next six years by 2026.

The government has said that all of the nation’s electricity will be from clean sources by 2035; it is already a tough task as various sectors growth is required to meet the target, and the collapse of an organisation like Bulb Energy is going to make the situation worse, although, investors looking for opportunities in renewable may not be worried as their investment is based on the government guarantees the producers obtain for the power they generate. But if one of the largest suppliers is going into administration after several small suppliers with a huge surge in gas prices, an immediate plan is required, focusing more on renewables.

Nuclear is another source that the UK has been banking on, though its contribution to domestic generation declined to 16 per cent in 2020 from 21 per cent in 2016. It has been a key focus of Boris Johnson’s future energy investment strategy, and the government is relying on Sizewell C plans and modular reactors from Rolls Royce, which has received the commitment of £210 million.

However, delays and drawbacks in nuclear power generation have led many countries to not rely on nuclear reactors to achieve net-zero carbon targets. It needs to be noted that the UK’s present nuclear reactors will have closed by 2028, except Sizewell B, which is the only pressurised water reactor of the country.

The government targets 40 GW of offshore wind capacity by 2030, almost four times today’s level. Recently, in the biggest ever support schemes for renewables, the fourth round of the Contracts for Difference (CfD) was opened with £285 million a year funding for low-carbon technology, which aims to secure 12 GW of new electricity capacity and is more than the previous three rounds combined.

CfDs have been found to be an effective deployment of renewable energy viz-a-viz reducing the cost. The government’s latest round has an increased number of technologies, including onshore wind, solar, offshore wind, floating offshore wind as well as tidal projects.

In the recently concluded first meeting of the COP26 Energy Transition Council, it was vowed to transition to clean power to meet the goals of the Paris agreement, but the collapse of Bulb Energy has raised doubt on the government’s intent. While the regulator, Ofgem, is concerned about protecting customers, the government’s plan will ultimately hit the taxpayers as it is the guaranteed funding from the treasury to the supplier appointed by the regulator.

In terms of green energy, it is certainly a big blow for the government’s latest pledge to fully decarbonise its power grid by 2035. Energy suppliers going bust may have been credited to a huge surge in wholesale energy prices and inadequate hedging strategies, but if the government is unable to meet its target, it can be called a diplomatic failure. The UK’s pledge was termed a tactical strategy to put pressure on advanced nations to follow the suit.

The UK still relies on gas for 40 per cent of power and replacing it with offshore wind, nuclear, and other zero-carbon sources by 2035 would be a tough ask. In the present circumstances, it is highly uncertain to predict that no other big supplier will have the same fate as Bulb Energy, but one thing is sure: there should not be any change in the direction of travel towards renewable energy targets.