A Chinese-backed agreement to help Bosnian electric utility company EPBiH expand the coal-fired power plant at Tuzla has run into problems. A senior Bosnian official has announced that GE has withdrawn from the project, and that the plans might now not go ahead. 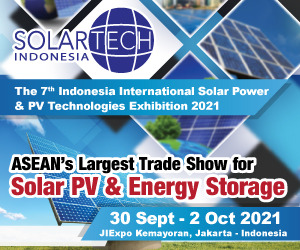 EPBiH picked China Gezhouba Group and Guangdong Electric Power Design in 2014 to build a 450 MW unit in Tuzla at a cost of $1.1 billion to replace three ageing units at the 715 MW plant. The Chinese partners had informed EPBiH in January that GE would be dropping out and apparently offered alternative subcontractors. However, EPBiH rejected the proposed replacement companies.

Nermin Dzindic, Industry and Energy Minister in Bosnia’s autonomous Bosniak Croat Federation, said: “In this way, the contractor was left without the nominated subcontractor for the boiler, turbine, and generator.” He added that the government had passed the information on to parliament so that it could decide on the next steps.

Construction of the plant was scheduled to start in July 2020 but was delayed due to the coronavirus pandemics.