Azito Energie , a consortium of Ivory Coast’s IPS-WA , the French utility EDF , and ABB , has announced that its Azito Phase IV power plant is now in full commercial operation. The plant is located in the Yopougon district of Abidjan in Ivory Coast. 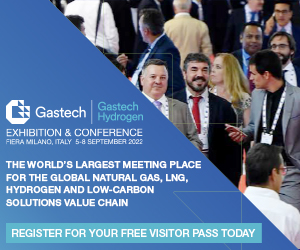 The plant will add 180 MW, representing about 8 per cent of the country’s current installed capacity. It is currently the largest gas power plant in the country.

Luc Aye, Managing Director of Azito Energie, said: “Because of its relevance in providing energy to the people of Ivory Coast, the commissioning of the Azito Phase IV power plant is another milestone. The growth of gas-fired power generation plays a critical role in facilitating Ivory Coast’s decarbonisation and energy targets.”