ACWA Power and the Water and Electricity Holding Co. (Badeel), a unit owned by Saudi Arabia’s Public Investment Fund (PIF), have signed PPAs for the development of a 2060 MW solar PV plant in Al Shuaibah, Makkah province, Saudi Arabia. The project is scheduled to reach commercial operation by Q4 2025. 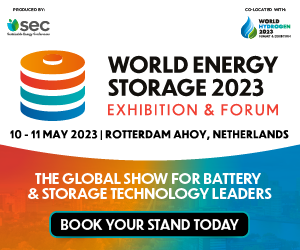 Badeel and ACWA Power will each hold a 50 per cent equity stake in Shuaibah Two Electrical Energy, a joint venture dedicated to the development of the project.

Shuaibah Two Electrical Energy has signed a PPA for the project with the Saudi Power Procurement Co . (SPPC), the offtaker within this project. Badeel and ACWA Power will build, own, and operate Al Shuaibah 2; the electricity produced will be sold to SPPC.