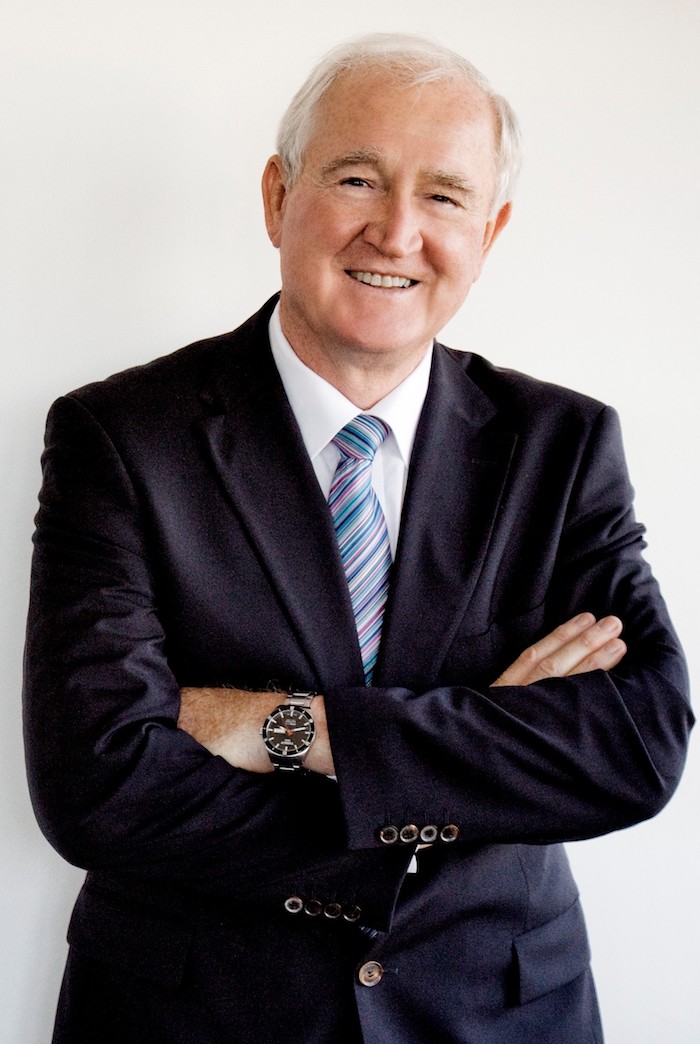 Q: What are your thoughts on the so-called “green recovery”?

A: As the world emerges from the peak of the COVID-19 pandemic, we have a once in a lifetime opportunity to reconstruct national economies in a way that accelerates the energy transition and safeguards the prosperity of future generations. Numerous industry commentators are debating how we can emerge from the current crisis and spur a green revolution. Whilst it is encouraging to hear such promising words about the green recovery, what really matters now are the policies and investments needed to make it a reality. The pressing need for global infrastructure and adequate governmental frameworks to manage the threat of climate change is regrettably not where it needs to be at this stage of the century.

Q: Why do you think that is?

A: Simply put, the Kyoto Protocol and Paris Agreement have failed to deliver the global effort required to address climate change. In 2019, an additional 36 billion tonnes of CO2 was added to the atmosphere and 2.9 trillion dollars’ worth of damage was done [1] . Fixing this is going to take strong, sustained, and collaborative action by governments and businesses alike.

Q: Wasn’t COP21 in Paris meant to put us on the right path?

A: An analysis of why the Paris Agreement failed has been conducted by the Nobel laureate, William Nordhaus. He rightly pointed out that there are no penalties for not meeting targets, or for resigning from the Accord. This gives rise to “free riding” by nations which are perceived to take advantage of the mitigation measures of others.

Q: What is a workable solution to this problem of enforcing these targets?

A: In his analysis, Nordhaus espoused the idea of a ‘Climate Club’. Within this, members of the club commit to a set of self-preservation actions which will lead to carbon neutrality. Nations which decide not to join the club cannot sell their produce to members without paying tariffs and, just like that, the era of “free riding” is done away with.

The actions which club members take, and learn from one another, include setting targets for CO2 reductions, charging polluters for the damage they do – which would involve a carbon tax, building renewable energy generating stations and grids, and minimising the burden on the poorer members of society. This latter action could be done by reallocating carbon taxes to minimise hardship.

The global investment cost to decarbonise is estimated at $1.66 trillion each year for the next 30 years [2] . How can this money be raised and, ultimately, paid back? For members of Nordhaus’ club, a “Climate Bond” could be created. The transition to sustainability will need up-front capital injections, which cannot be simply paid out of carbon taxes.

Q: How would this Climate Bond work in practice?

A: The proposed Climate Bond will have a 30-year tenor, with money locked up for this period and guaranteed by the member states. Redeeming the Bond must be guaranteed, so the question arises; “will countries be able to repay the Bond?”. In answering this question, Chinese economists under the leadership of Professor Yi-ming Wei, of the Beijing Technological Institute, have established that there will be a major net benefit from investing in self preservation strategies; amounting cumulatively to more than $600 trillion by the year 2100. As a result, countries that make the transition will have enhanced balance sheets and greater net worth, which will effectively allow them to repay the Bond.

Q: Would this be an attractive proposition for other investors such as institutional or private ones?

A: Pension funds would be delighted to allocate a portion of their capital in such a low risk, long-term instrument. Indeed, the younger generation – which are seen to be actively driving the global climate change debate – will not be accessing their pension funds for 30 years or more. A small coupon could apply, say perhaps 0.5 per cent.

A feature of the modern world is the increase of sovereign wealth funds, and for similar reasons to pension funds, a proportion of their capital could also be invested in a long-term instrument such as a Climate Bond. Even for high net worth family money, Climate Bonds could be an extremely attractive investment proposition, particularly if the Bond allowed money to be repaid to an heir, without incurring inheritance tax.

Q: Do you think the government has made some progress in driving the green recovery?

A: Despite some promising commitments alluded to by politicians recently, it is disheartening to see that the majority of stimulus money so far announced by national governments during COVID-19 is set to prop up the fossil fuel economy. According to Bloomberg New Energy Finance, more than $509 billion (£395 billion) is set to be poured into high-carbon industries, with no conditions to ensure they reduce their carbon output. At this rate, rescue packages would be even less green than the economic stimulus announced following the 2008 financial crisis.  It is clear that we need to do more than just pay lip service to the energy transition, and those resisting this shift need to be held accountable financially. In the absence of such a measure, we will all continue to bear the cost of the environmental and economic damage caused by fossil fuels. A Climate Bond backed by a club of willing participants might just provide the right financial instrument to reverse this damage.

[1] Our world in Data: CO₂ and Greenhouse Gas Emissions